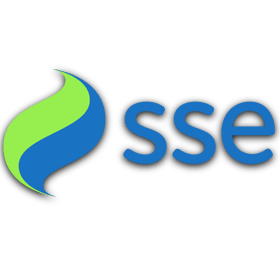 Sorry... we couldn't find any home broadband deals matching that search.
Use the filters to change your search.

Is SSE broadband any good?

We have reviews and ratings from 16 verified customers of SSE broadband.

We surveyed new customers 60 to 120 days after switching to SSE - here's what they told us:


On average, people switching to SSE saved around £5.5 per month, and rated their SSE broadband 8.4/10.

New customers told us that they waited around less than 2 weeks between ordering and getting set up with SSE.

To read more about what customers think of SSE's broadband deals, check out our SSE reviews page for 13 more reviews and in-depth ratings data.

Not sure if SSE is right for you? Have a look at what else you could get with our best broadband deals and compare before you order.