Sometimes if feels like you need a maths degree to work out the difference between broadband and dial-up internet.

There are so many technical terms to learn that it can be overwhelming when you look for a broadband deal.

So we’re starting a series of guides here at BroadbandDeals.co.uk to demystify broadband for everyone.

Let’s start with the basics.

What’s the difference between broadband and dial-up?

When we talk about internet connections these days, we’re almost always referring to broadband internet.

That’s because none of the ISPs in the UK sell or install the older, slower technology any more.

Dial-up modems connected to the internet through your home phone line: it literally made a telephone call to your ISP.

This is why no-one else could use the phone line to make calls while you used dial-up.

Broadband, by contrast, does something pretty clever. It still uses your home phone line to connect to the internet but instead of taking over the whole line, it splits it into several channels so data can go back and forth between your computer and the internet.

It’s like taking an A-road and turning it into a motorway, with several lanes instead of just one. This is why broadband is so much faster than dial-up.

What is an ISP?

ISP stands for Internet Service Provider. These are the companies who install your internet connection in your home or office. Some big ISPs you may have heard of are Virgin Media, TalkTalk, Sky or BT.

They also sell you a broadband deal – say for example, one that gives you broadband speed of ‘up to 17Mbps’ or ‘up to 76Mbps’. Along with that speed, you’ll get an amount of data you are allowed to use or transfer every month, like 25GB or 50GB. A lot of ISPs now give you unlimited data with their packages.

Why don’t we use dial-up internet any more?

If you were born before 1990 you may remember your home or business having dial-up internet. These were used in the very early days of getting lots of people connected to the internet.

Remember those big, heavy monitors that were a foot deep? The ones impossible to move once they were in place? This was the time of CD-ROMs, Encarta encylopedia and having to go off for a cup of tea while you waited for pages to load.

28.8k, 33k and 56.6k modems are fondly remembered for the loud screechy noise they used to make when connecting to the internet.

If you want to reminisce about the good old days you can hear this in the Youtube video below where one user has gone to the trouble of recording the sound of a dial-up modem connecting to the internet.

Dial-up internet still exists, but it’s been totally overtaken by the speeds you can get with broadband.

How much faster is broadband than dial-up internet?

56.6k modems were limited to a maximum download speed of 56,000 bits per second.

That might sound like a lot, until you realise that a standard photo produced by a Samsung Galaxy S5 smartphone camera is around 5MB (megabytes), or 5,000,000 bytes.

If you want to look at this image online using your 56.6k modem, the image takes around 20 seconds to download and display on your computer.

If you try to look at Facebook today on a dial-up modem, or watch a Youtube video, it just won’t work. The data transfer rates are just far too much for dial-up to handle.

If you want to read more about this, one reporter did go for a week using a 56k modem to see how he would fare.

In March 2017 the cheapest broadband internet being sold in the UK is at speeds ‘up to 17Mbps’. If we write that out the same way as before, that’s 17 megabits per second, or 17 million bits per second.

Compare 56,000 bits per second with 17 million bits per second and by a simple calculation we can see that current broadband internet is around 300 times faster than dial-up. 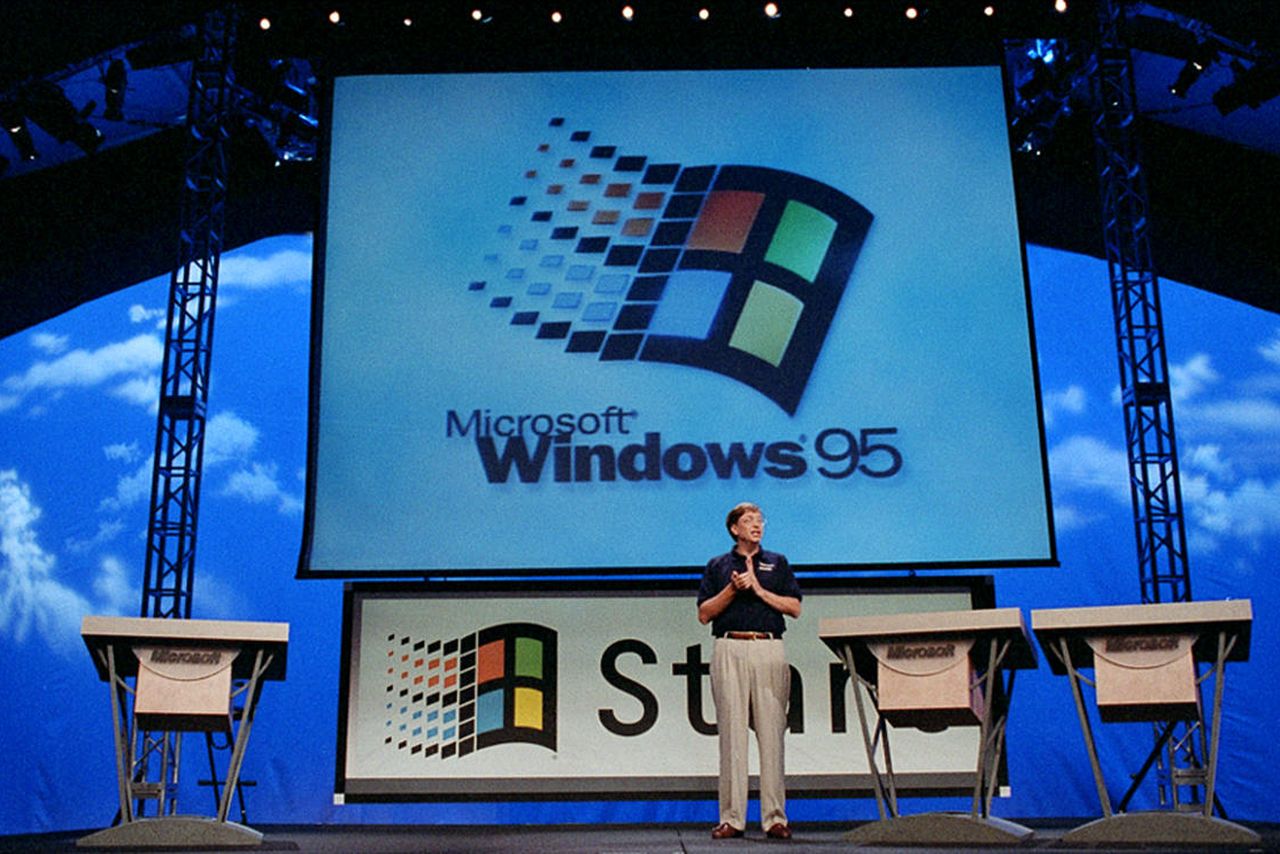 MegaBITS or MegaBYTES – which is right?

Well, they’re both ‘right’. We know, it’s confusing. But once you know the difference it all becomes clear.

People often use the two terms interchangeably but they are used for different things.

In this day and age, megabits per second (Mbps) and megabytes per second (MB/s) are the most commonly used units when people talk about transferring data from one place to another, most often between different computers and servers.

First of all, one megabyte is made up of eight megabits. Or to put it another way, a megabit is one-eighth of a megabtye.

How do you tell them apart? And which is used for what?

A megabit (Mb – notice the small ‘b’) is used in the standard measurement of broadband speed.

So if you see a broadband connection advertised as ‘Up to 24Mbps’, that means it should be able to download at 24 megabits per second, or 24 million bits per second.

A mega-BYTE (MB – notice the capital ‘B’), by contrast, is a standard measurement of file size.

A photo you take on your camera and upload to the internet might be 13MB in size. Or you might email a work document that’s 1.2MB.

Broadband is ‘always on’

With broadband, you get instant access to the internet 24 hours a day. You don’t have to connect every time you want to go online, as you have to with dial-up internet.

So if you’ve got kids and they need to get online for school, or you have a home business, you can all get online at the same time using broadband.