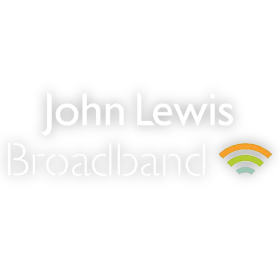 We have reviews and ratings from 6 verified customers of John Lewis broadband.


Everything you need to know about John Lewis Broadband

BritBox is 4 years old – has it been a success?

The launch of BritBox heralded a domestic rival to Netflix and Amazon Prime Video, but a lack of accessibility is hindering take-up

Despite improvements, broadband routers continue to struggle with whole-home coverage – but tri-band routers could be the solution

Why have so many Google projects and products failed?

History is littered with failed Google projects, reflecting the hit-and-miss nature of investing in new technologies

The rise of the micro-broadband companies

Ways to get broadband without a credit check

How do you deliver broadband to an island?

Broadband in island communities can be a hit-and-miss affair, not helped by the UK’s awkward geography and topology

The UK’s best cities for working from home

New evidence has revealed the best cities for working from home or setting up a new business, including some surprising candidates

Ten ways to improve SEO on a personal or company website