Box set addicts take note. The Sky Box Sets bundle is coming down even further from £31 a month to £25 a month.

Sky recently cut the price of its premium binge-watching TV offer from £38 a month to £31 a month, so if you must have the latest top-rated shows from around the world, now’s the time to strike for an extra £6 a month off.

Be quick though – it’s only available for two days – from Tuesday 17 October to midnight on Thursday 19 October. 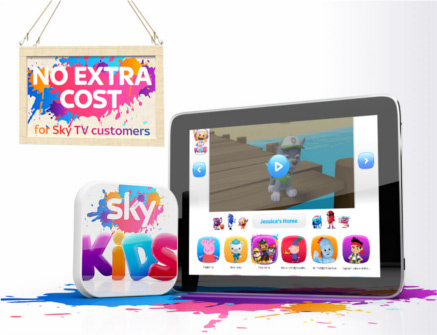 A political thriller following crisis management guru Olivia Pope (Kerry Washington) who is hired by her former boss – the president. The hot topic in the States right now with a president teetering on the brink of World War Three.

A heartbreaking and stunningly shot drama for which Riz Ahmed won an Emmy for Outstanding Lead Actor. Also featuring the incomparable John Turturro, a public defender who comes across Riz caught up in the murder of a young partygoer in New York.

ISP regulator sets out new rules to save consumers from being ripped off.

ISP say they anticipate strain on network around the release of major games like Call of Duty.

How does the Tor browser work?