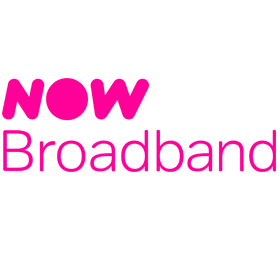 NOWTV is a pay-TV provider owned by Sky which launched in 2012. They started selling bundled NOWTV and NOW Broadband deals in 2015, so it’s a relatively new entrant to the internet provider market.